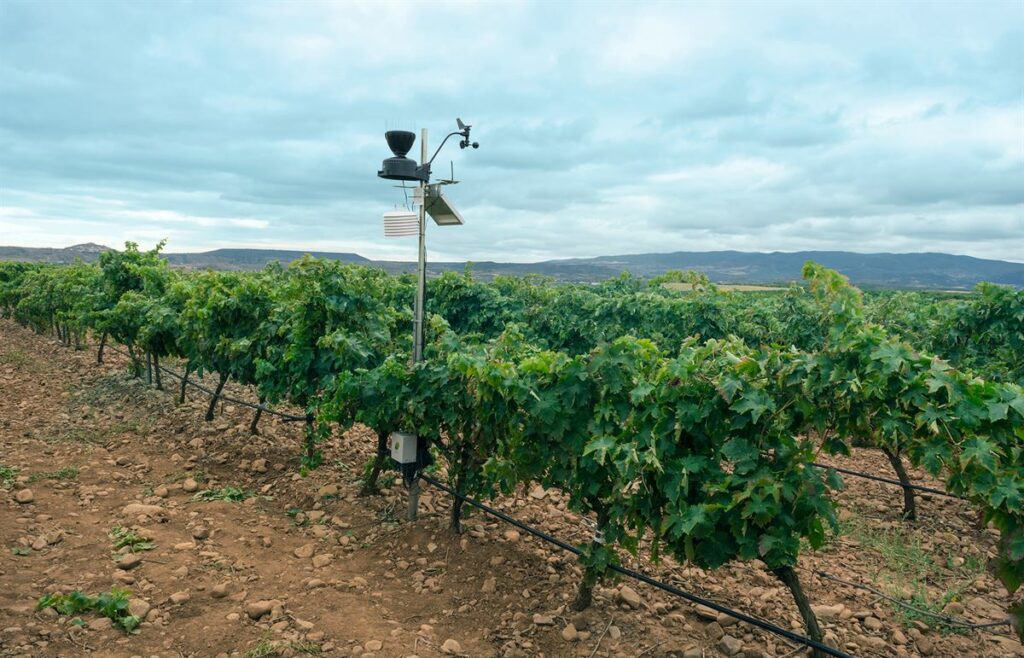 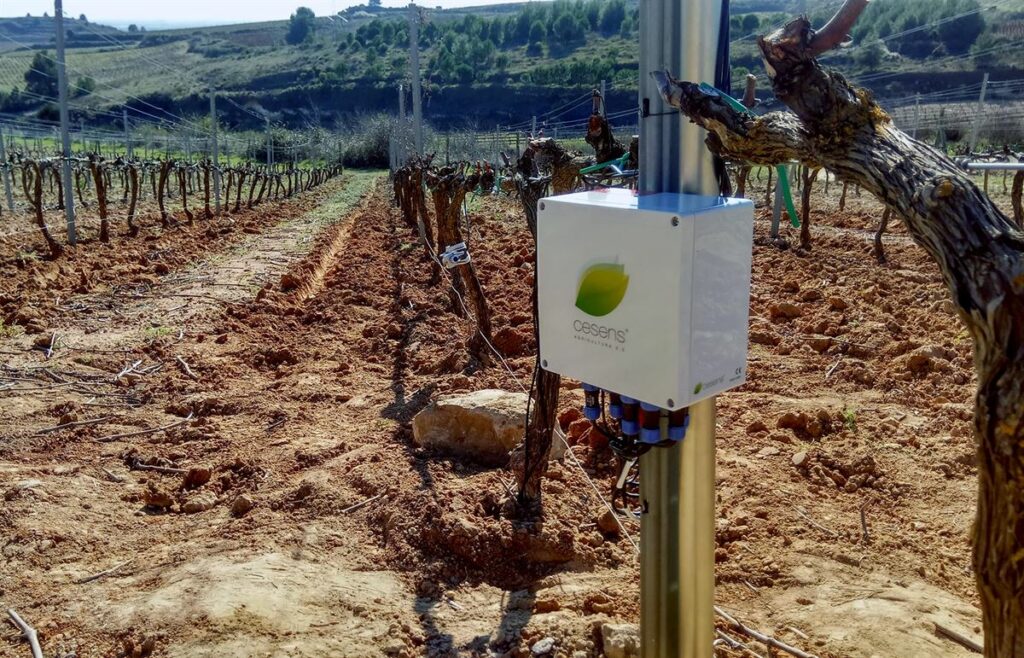 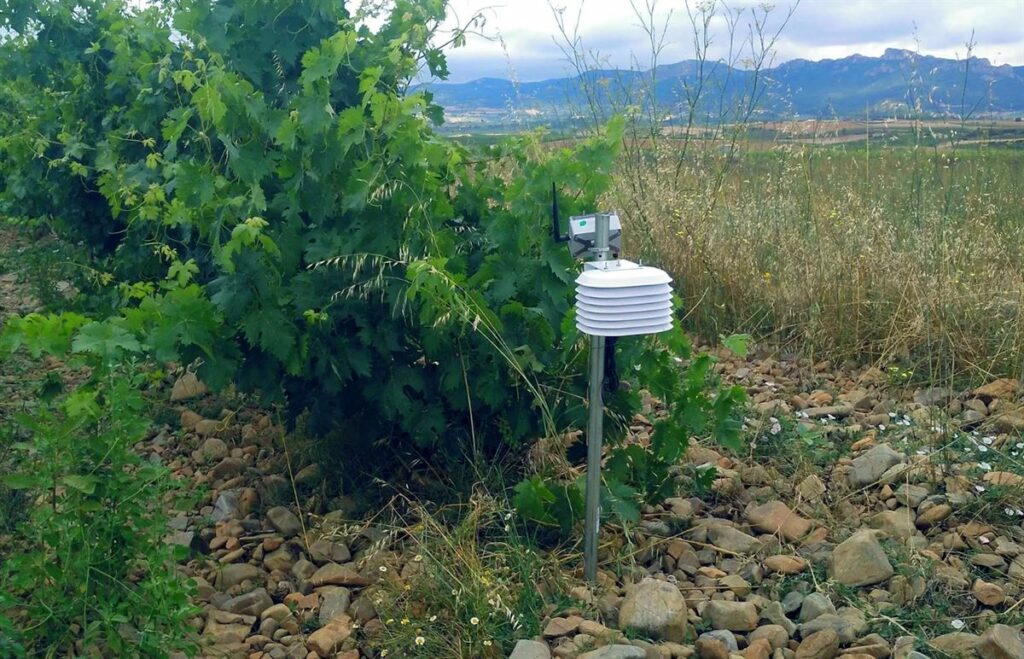 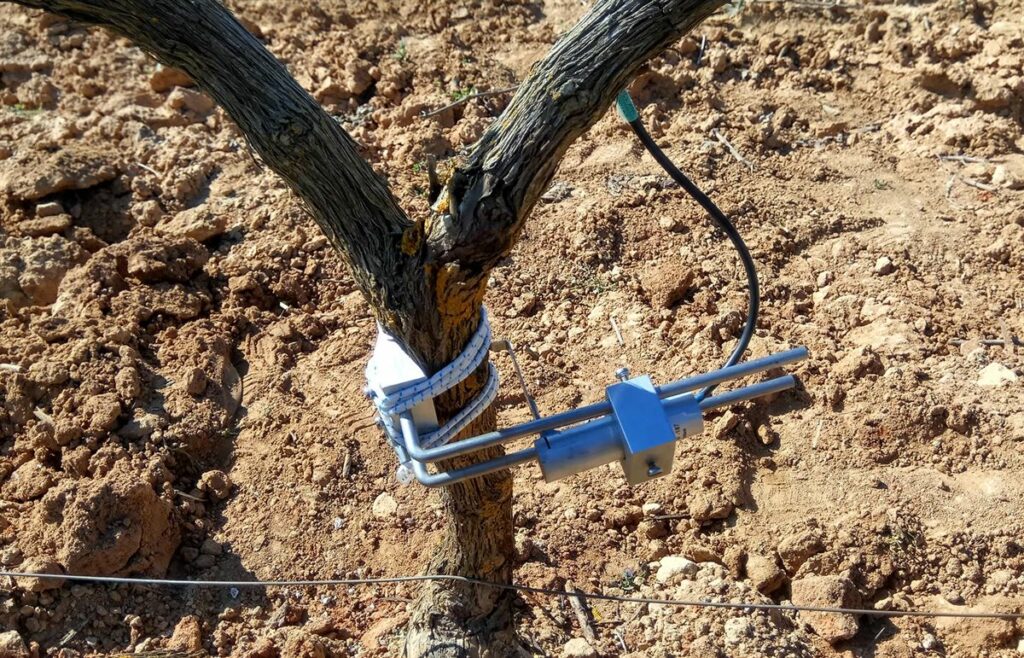 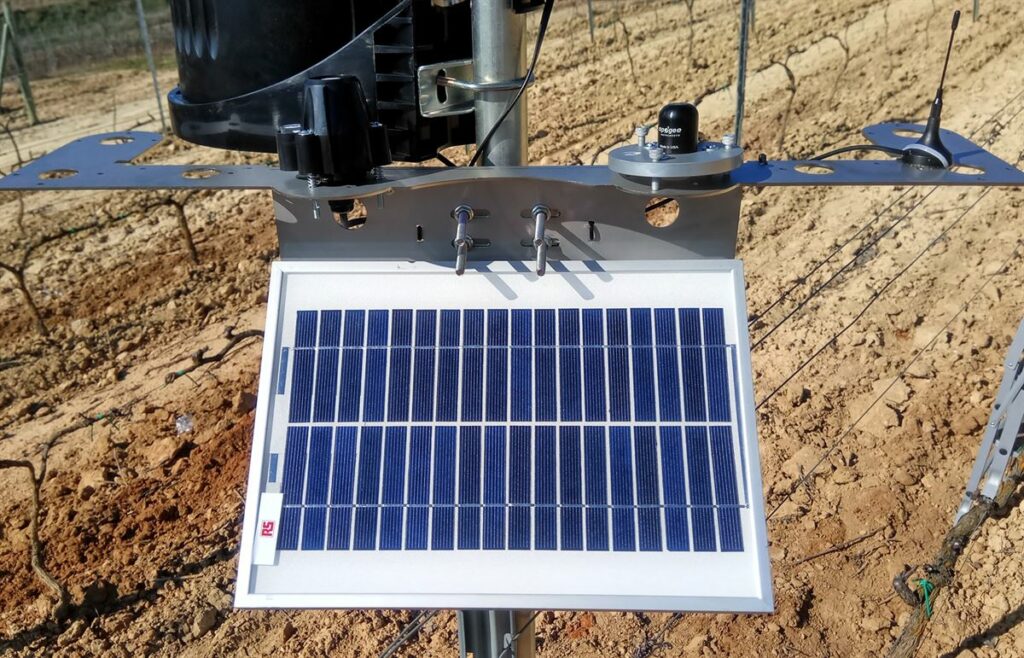 Powdery mildew or ash is an endemic disease in Rioja that can cause considerable damage to the vineyard. This requires the application of preventive phytosanitary treatments, which entails economic costs and environmental implications..

The aim is to develop a practical tool to enable winegrowers to make the best decisions for a more sustainable and profitable agriculture by reducing the application of phytosanitary products. 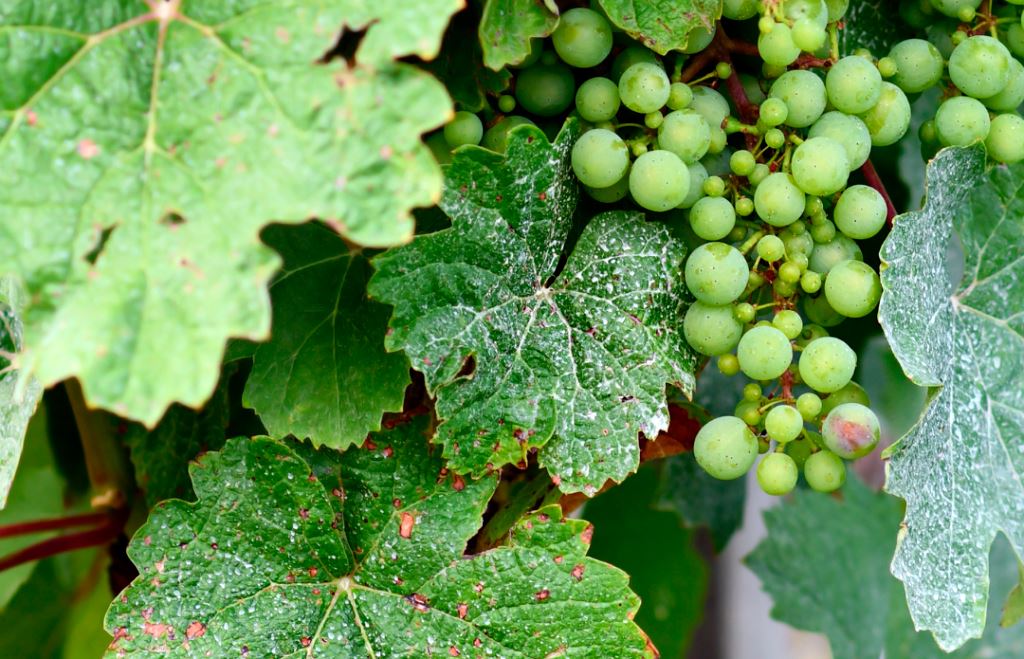 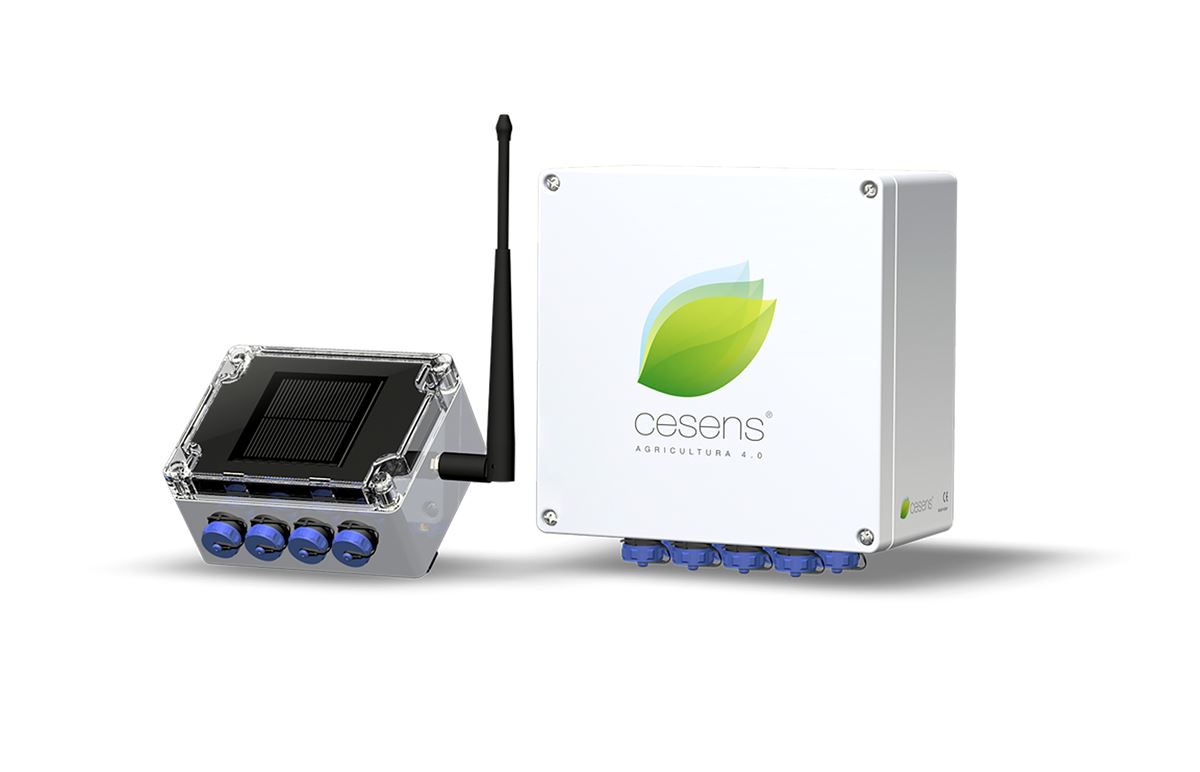 In addition, the technicians will make three visits a month to monitor the plots.

During the 2018 season, powdery mildew infection was very severe in most parts of La Rioja, unlike in 2019, when it manifested itself with very little severity. However, in both seasons, winegrowers applied between 4 and 6 treatments on the plots tested, according to their criteria. With the help of the Gubler-Thomas Model in decision making during both seasons, it was possible to reduce the number of applications by more than 20% in more than half of the tested plots.

The estimated impact on the objectives of this project for the 16,500 winegrowers and more than 500 wineries that make up the Rioja wine sector is to reduce by at least 20% the applications of phytosanitary products by half of the winegrowers. This would mean an economic saving of approximately €1,100,000 and environmental savings of 9,538 litres of phytosanitary product per year.
Despite the disparity between the two campaigns, it seems feasible to achieve at least this impact with the help of predictive modelling. In view of the results obtained in the 2019 control tests, the application of fewer treatments against powdery mildew could even be considered. 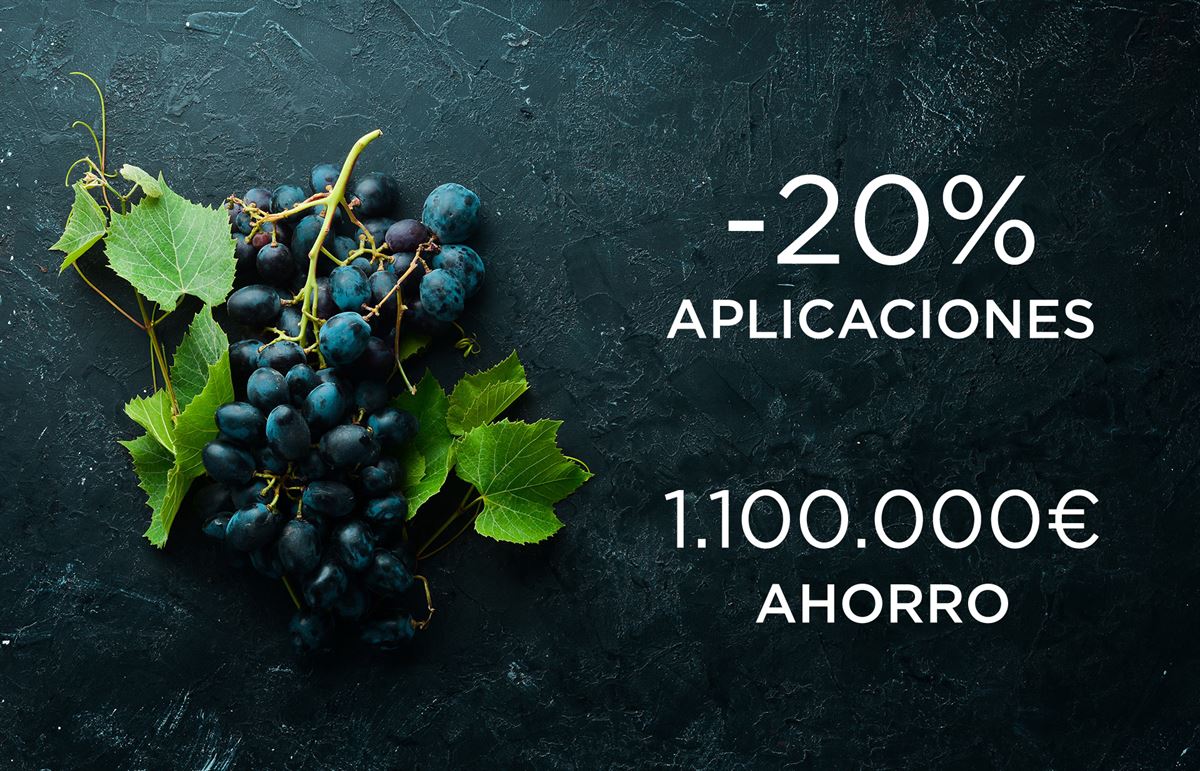